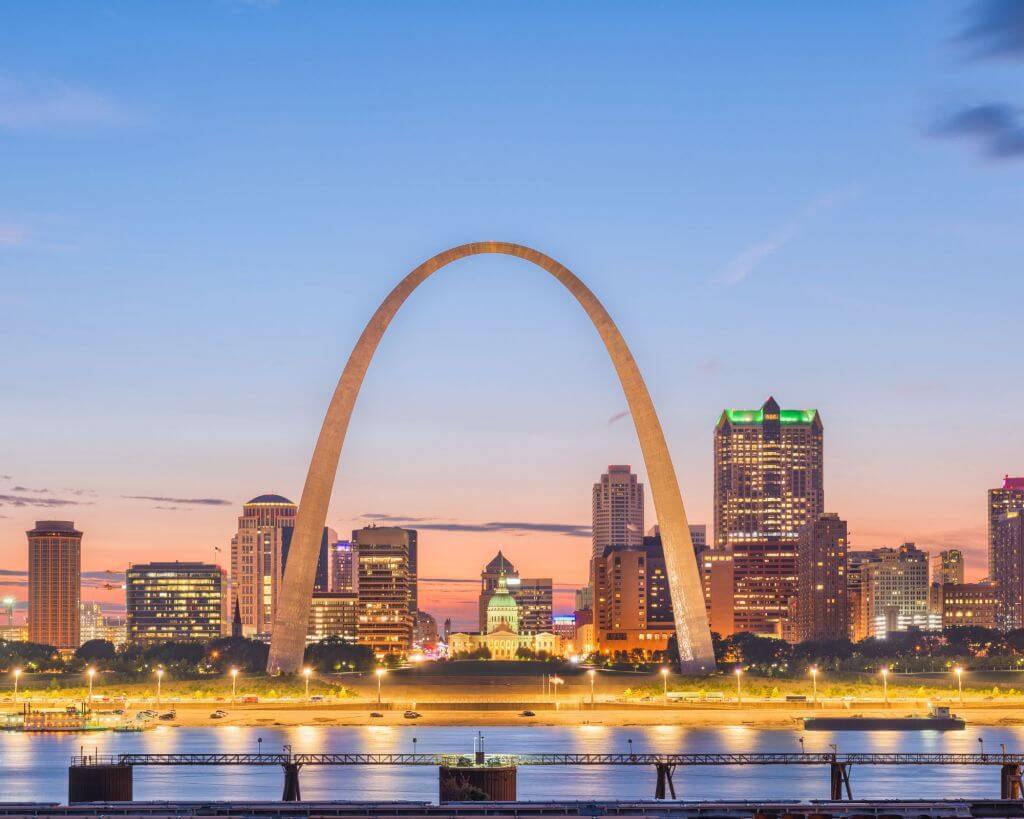 Major events each year include the Job Fair in February, the Hispanic Working Women event in April, the HCC Foundation Golf Tournament in September, and the Adelante Awards Gala in October. In addition to these events, the Hispanic Chamber plans and executes dozens of pop-up events throughout the year. These events are all developed with input from our members about what kind of services, tools and networking opportunities they need.